Terundcastle is an Imperial keep built in 3E417 on the Southern shore of Odai river, not far from the road between Balmora and Pelagiad. Soon after construction was completed, the keep became an important transition point for merchants. The East Empire Company supervised all trading activities in the vicinity.

Blight that spread over Foyada Mameya made the Southern road unsafe, and maintaining Terundcastle became unprofitable for both the East Empire Co. and the Imperial Legion. Orvas Dren had reasons to believe that the Legion stationed in Terundcastle will interfere in the Bitter Coast smuggling and the Cammona Tong activities in the area. Eventually, the Imperial administration decided to sell the keep to a private owner. Finding the buyer was not easy, however, Hlaalu oathman Fedris Omalor eventually offered to purchase the keep for 60 thousand gold pieces.

After completing the purchase, Fedris locked himself up in the keep and carried out peculiar magical experiments. It was soon discovered that Fedris was a Telvanni agent.

With the help of former Terundcastle majordomo, an Argonian named Kel Amei, a group of Hlaalu warriors managed to enter Terundcastle using a secret passage. They captured Fedris and his apprentices. No one had heard of them since. Their corpses could have ended up at the bottom of the sea somewhere near Hla Oad.

The next owner of Terundcastle was a rich Hlaalu merchant by the name of Galen Dorvayn. Galen wished to restore the role of the keep in Ascadian Isles trade. The attempt, however, was not successful. Galen is now seeking for a new buyer willing to purchase the keep.

According to Galen's real estate agents, Terundcastle is conveniently located, provides good defenses and hospitable interiors. It could become a good home for a respectable nobleman, merchant, or, as Galen's agents will secretly admit, anyone who got a sufficient sum in gold. 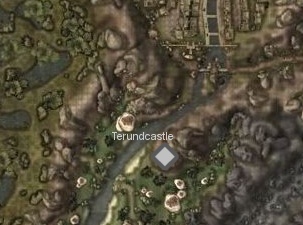 Terundcastle is a house mod for high-level players who enjoy Imperial style. The price of the keepis  about 80,000 gp. After paying, you get access to the keys to the keep. It is not possible to enter the keep without the key.

This mod requires Morrowind and Tribunal to play. 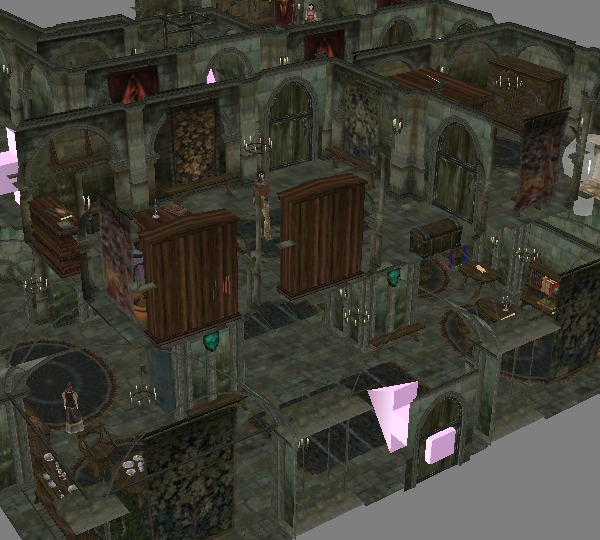 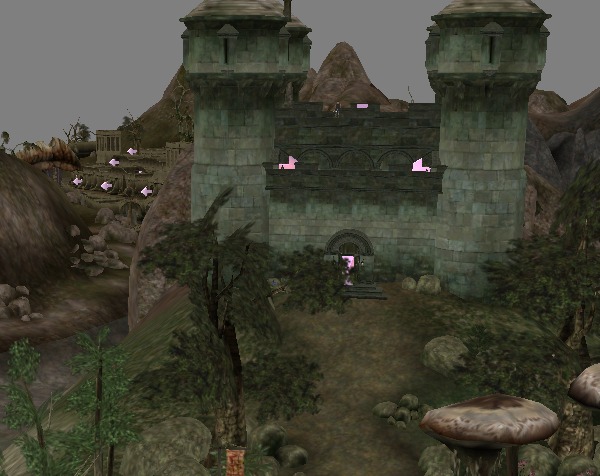 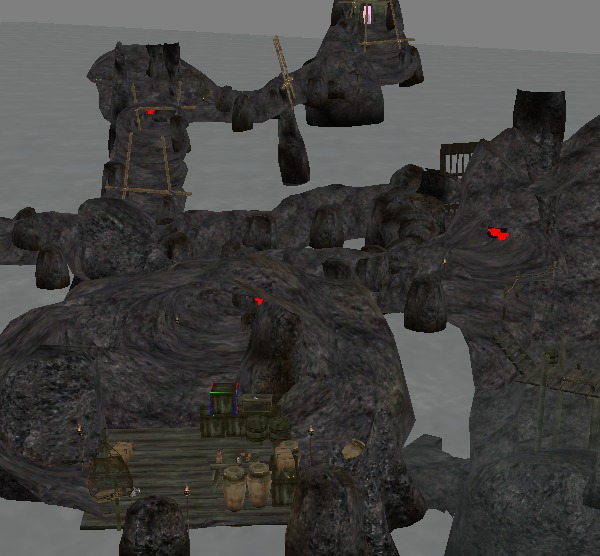 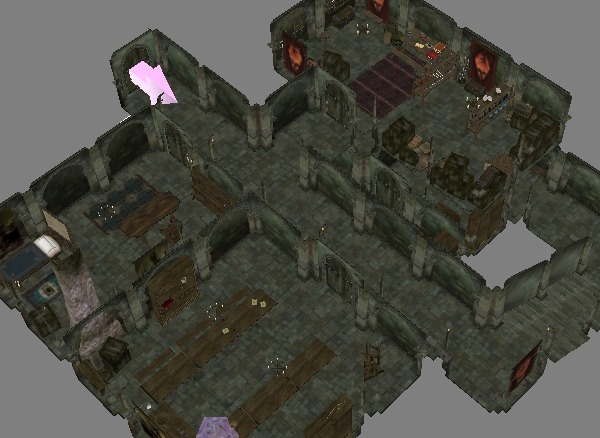